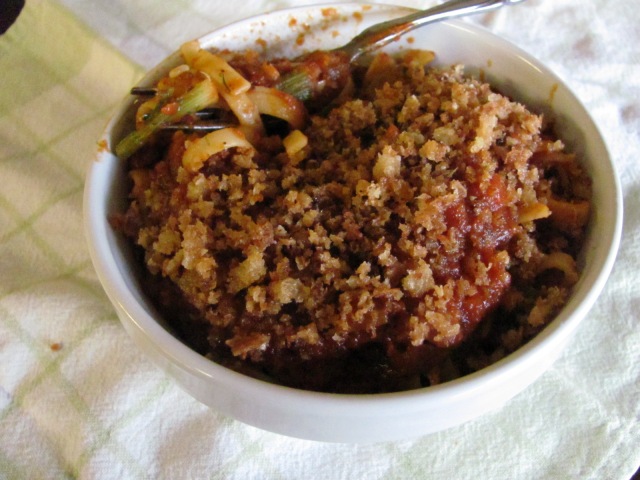 Have you ever attended a St. Joseph Altar? The tradition originated in Sicily following a severe famine. St. Joseph is the patron saint of Sicily, so the people of Sicily prayed to St. Joseph for relief and promised they would erect an altar to him in thanksgiving. Well, it rained, the famine ended, and the tradition began. When Sicilians immigrated to the United States, the altar tradition continued in their new country, with the altars being celebrated on the feast day of St. Joseph, March 19. I can’t speak for other parts of the country, but I can tell you that New Orleanians love any kind of celebration, particularly one that focuses on food, so the tradition became an important part of the local culture.

As I said, food is an important part of the altar, and nearly all of the food on the altar has a symbolic significance. The altar is laden with bread which is baked into elaborate shapes, multitudes of cakes, cookies and pastries, as well as fried vegetables. I think one of the most recognized symbols of an altar is the lucky bean. The lucky bean is a dried fava bean; the significance is that during the famine, there was nothing to eat except fava beans, which were grown as fodder for the animals. Sicilians ate the fava beans because there was nothing else to eat and they were lucky to have something to eat, hence, the lucky bean, also known as the prosperity bean. I always have a fava bean in my purse, as the legend goes that if you carry a lucky bean, you will always have coins.

Now, this is a Sicilian tradition, yes? Do you think there is any way possible this tradition would not feature pasta in some way? Of course not! The dish is referred to as Pasta Milanese, which is meatless, but contains anchovies and/or sardines as well as fennel. The pasta is topped with mudica, which are sweet, sautéed breadcrumbs. Mudica represents the sawdust of St. Joseph, a carpenter.

I attended more altars in my childhood than as an adult, most of which were in the homes of relatives. One altar I remember vividly was at a cousin’s house, and my brother, who was probably no older than 5, was one of the saints for the altar. I say vivid because I remember him wearing a little brown leisure suit. While I didn’t attend an altar this year, I did celebrate in my own way by making a large pot of Pasta Milanese gravy and sharing with friends. My Pasta Milanese recipe is quite different from the one that was served at the family altars. There are no sardines in my gravy, only anchovies. I sauté the fennel along with the other aromatics for my gravy, and I also boil fennel with the pasta. I was never overly fond of the Pasta Milanese of my childhood, but this, this is something I actually look forward to making and eating on St. Joseph’s Day.

Over medium-high heat and using a dutch oven or large saucepan, saute seasoning mix, onion, chopped fennel, and garlic in 1/4 cup extra virgin olive oil until soft and lightly brown on the edges.

Add sugar, tomato paste, dried basil, anchovy filets, and cinnamon. Stir into onion mixture and cook for 5 minutes. Lower the heat and add the sauce, puree, and crushed tomatoes. Once well-mixed, add the raisins and pour in the water and bring sauce to a boil. Lower heat and simmer for 90 minutes, stirring often, until sauce has thickened.

Prepare pasta according to package directions.  After pasta has cooked for 5 minutes, add the fennel fronds and continue cooking until pasta is al dente.  Drain pasta and fennel.  Serve in individual bowls ladled with the gravy and sprinkled with the mudica.

In a large skillet, over medium heat, heat olive oil until just barely shimmering.  Add breadcrumbs and stir constantly, so that all of the breadcrumbs are coated with the oil.  Add the sugar to the breadcrumbs and continue to stir until breadcrumbs turn a deep golden brown. Remove from heat and allow to cool before sprinkling on pasta.  Store leftover mudica in refrigerator. 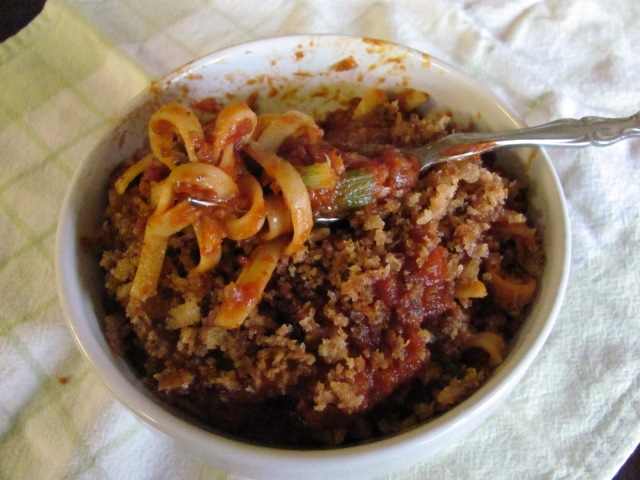 Linked to Recipe of the Week
©Louanne Bertrand and Louanne’s Kitchen, 2010-2013. Unauthorized use and/or duplication of this material without express and written permission from this blog’s author and/or owner is strictly prohibited. Excerpts and links may be used, provided that full and clear credit is given to Louanne Bertrand and Louanne’s Kitchen with appropriate and specific direction to the original content. 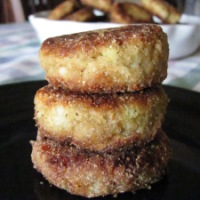 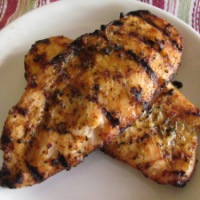 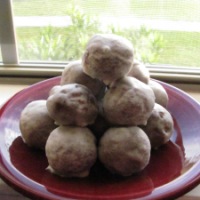 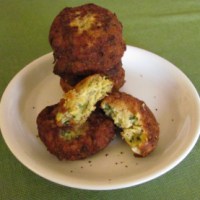